Home » Travelling » How I went to Geneve Motor Show twice

How I went to Geneve Motor Show twice

I was looking forward to Genève Motor Show very long time and my plan was drive there this Saturday in the morning. I woke up at about 5 AM and at about 6 AM I went to my car to be in Genève on time.

When I reached my car, I tried to unlock it with the remote controller. It didn’t work, so I thought there is dead batter in the remote and I unlock the car with the keys. Only driver’s doors unlocked. Central locking system didn’t work. At this moment, I started to worrying about that something is wrong. When I turned the car key to the second position, only some lights on the dashboard were on and when I tried to ignite the engine – nothing happened.

I walked to check opening times of car service on the next street, but they had unfortunately closed on Saturdays, so I just went home and I was waiting for sunrise and daylight. Then I went to my car again and checked parameters on my current batter to know what I have there now. I search the internet and found one car service nearby which is opened also on Saturdays from 9 AM. It’s Gerber Automobile GmbH.

I had plenty of time before 9 AM, I called my car’s insurance assistance to ask whether they can help me with this problem. The operator on the phone noted everything and told me, he will call me back in a moment. He really called, told me it’s not a problem and some technician should be there in 60 to 90 minutes but it will cost me about 200 CHF, because this kind of problem is not covered by my basic assistance pack. I told him, I will try to find help in some local service.

A few minutes after 9 AM, I came to the car service and explained my problem. The service guy was very nice and he lent me portable battery power source for starting engines with dead batteries. So, I returned back to my car and connect this power source. I unfortunately forgot to ask, how I should connect it, so I connected it like when you are connecting starting cables from another car. 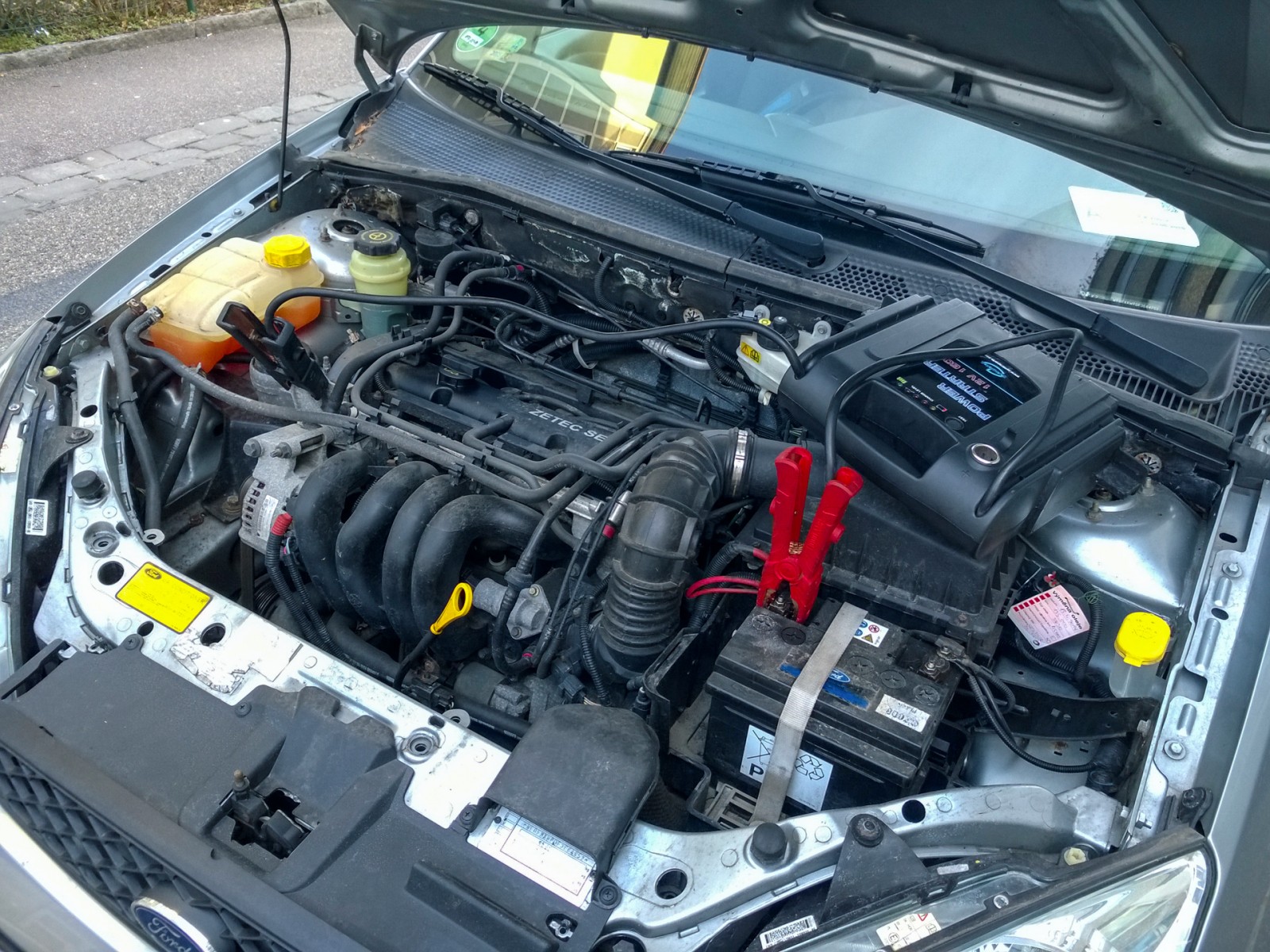 I was probably an attraction for pedestrians, because everybody were staring at me. One older lady asked me about my problem, but she couldn’t speak English so it was very short conversation with my bad German, but I was able to very briefly describe to her so she showed some sympathy. Second person who stopped was middle aged man who could speak English, he recommend me to keep it connected for 10 minutes and then drive with no radio.

After some time, I drove to the car service which is luckily next to the petrol station, because my tank was almost empty. I stopped my car and engine and returned the portable device to the service guy. I asked how much do I own him and he wanted nothing, so I gave him 20 CHF, because he was so nice and really saved my ass. We said goodbye and I went back to take petrol. When I wanted to leave, I couldn’t start the engine again. I went back to the car service and borrowed the portable power source again.

Then I went on a road trip around Switzerland, just to charge the battery. Service man recommended about an hour of driving, so I decided to rather drive 90 minutes. In the end, it was more than 2 hours, because I’ve got stuck in two traffic jams. One was because of an accident on the highway.

I went to Genève on the next day (Sunday) and it was very disappointing for me. I was expecting many people and crowds, but I wasn’t expecting so many children, especially not in the baby-coaches. They really spoiled my mood from whole exhibition, because they were very lively and I had to pay attention about them and they were taking millions of pictures of every car. I will never go to this exhibition again on this public days, maybe I would try it to get there on “Press days”, but I don’t know the rules, how to get inside. Go there from Basel was fine and I’m really happy I never tried to go there from the Czech Republic, I would be really pissed off. By the way, I was expecting really beautiful hostess, but nothing special, in general many of girl visitors were much prettier. :-) Link to my photo gallery. 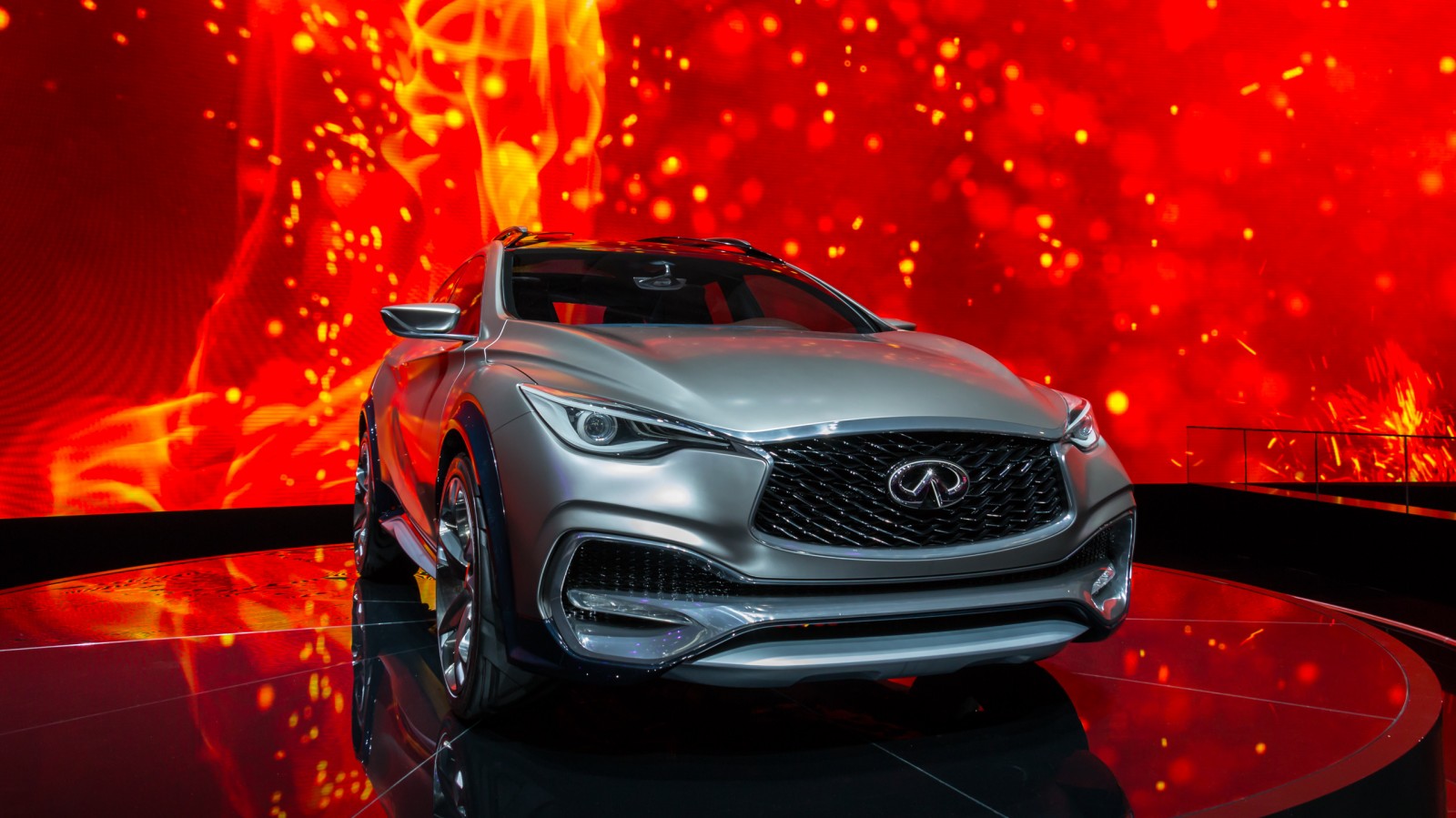 Posted on 9. March 2015 by Jan Tichava, Comments off
Posted in Travelling
< Previous Next >