My internship was from June 2014 to November 2014, but this time was very short and 5 months are already gone. I like Switzerland and I don’t want to leave this country and this city, so I managed to extend my internship here till May 2015. 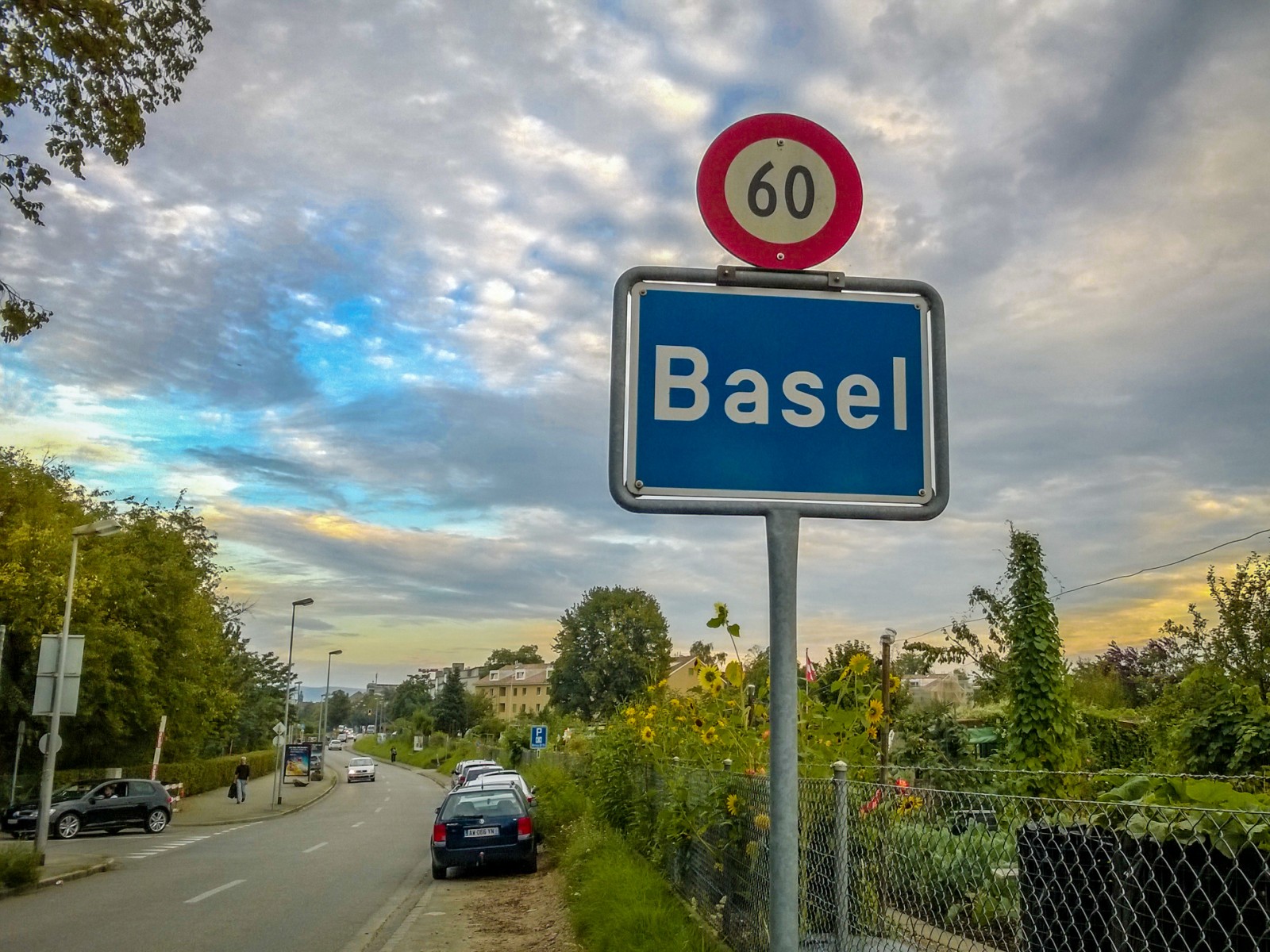 When I came with this request to my boss, he was really happy and the extension was just formality. He had to discuss it with other co-owners, but he assured me, there will be no problem. Also colleagues received this news positively.

Extending rental agreement was a bit stressful. At first, they wanted to sign extension as soon as possible, because there are a lot of other applicants, so I’m glad I started to handle this in the second half of August. After my boss assured me, that they will extend my internship contract, they sent me new rental agreement. After careful reading, I sent it signed back in two days with a copy of extended internship contract. They should sign it and send back. After two or three weeks I’ve got threatening e-mail, whether I bring signed contract till tomorrow, my “home” will be rented to someone else. Luckily, I was waiting that day for another e-mail, so I responded immediately and after several e-mails, they found my contract on completely wrong place, where shouldn’t be. That vary day, I went to their office to settle everything personally. They apologized, gave me signed agreement and asked me for paying application fee. When they were looking through my file, they realized, I didn’t pay the application fee in June. Well, I didn’t know, that there is any fee, but I would pay anything, because I was really happy, I’m not homeless.

The last step was visiting migration office and ask for extending my living permit. Migration office opens at 9:00, so I was there already at 8:55 and I took sequence number from the machine. There were probably 6 people before me. The first person was taken between 9:00 and 9:01. I don’t know, when my turn was, but I was already waiting for a tram at 9:09. Public servant was really very pleasant. He only requested for old living permit and new work contract, nothing else. He didn’t want rental agreement or new passport. Overall, I was at his desk 3 minutes’ tops.

At the migration they also noticed, that I have wrong year on my rental agreement – it was from December 2014 to May 2014. I didn’t noticed, even I was checking everything. I e-mail to my landlord and I should just come anytime to their office for obtaining fixed contract. They fixed it in a few minutes. When I was leaving, they just said there were a lot of issues about this contract and they hope, they will not see me anymore due to this contract again.

I’ve got new living permit in 4 working days by mail. The extension cost another 65 CHF, plus 0.85 CHF postage. I hope, I have everything and I will enjoy next 7 months in Switzerland.

Posted on 1. November 2014 by Jan Tichava, 1 comment
Posted in Life In Basel
< Previous Next >