Trip to the Czech Republic

I moved to Switzerland in the end of May 2014. Since I’m here, I went back to the Czech Republic only three times. For the first time, after a month, in the end of June, just because I had to go to the dentist. 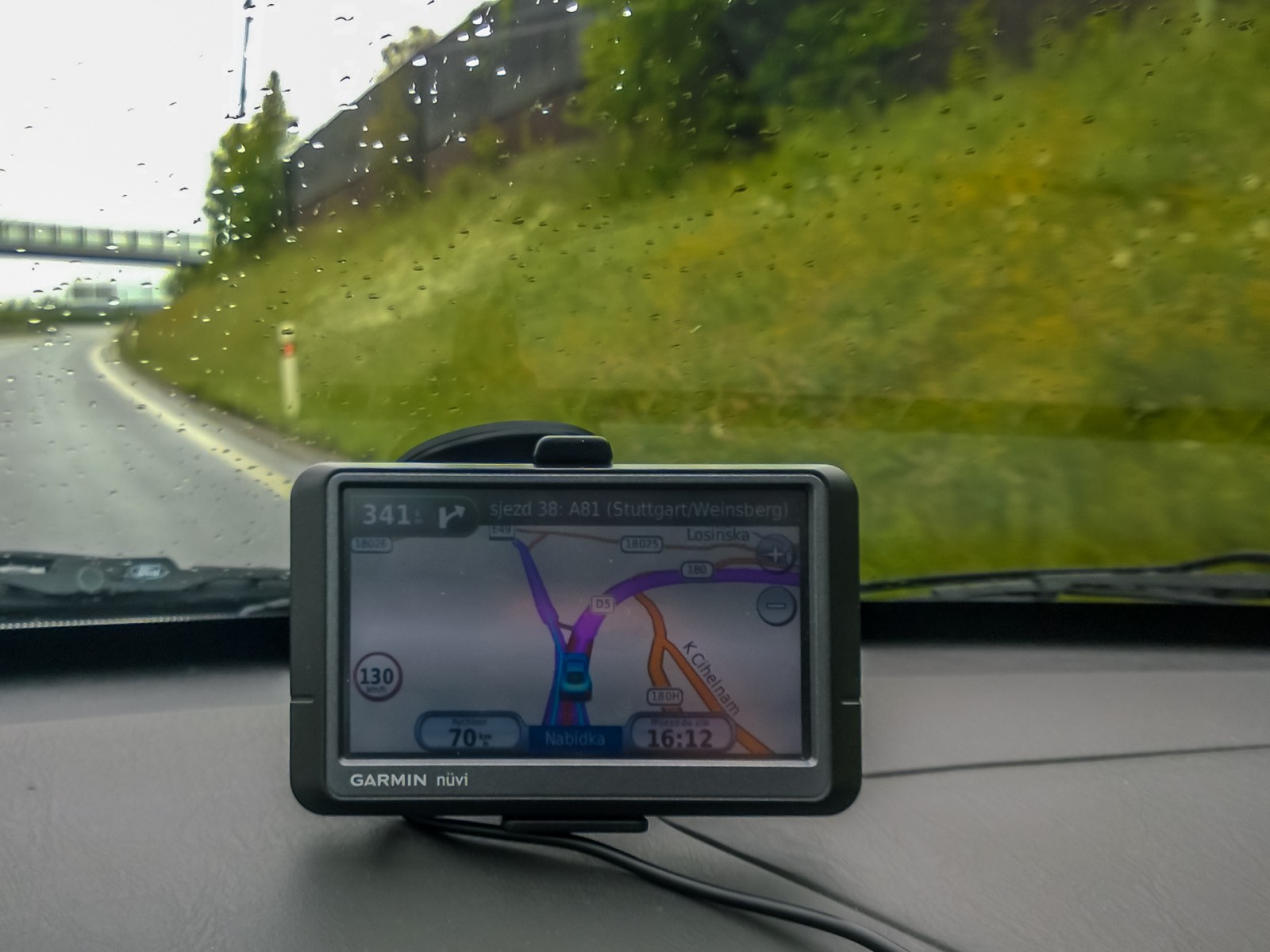 Driving back to Swiss

Second visit was almost after long 5 months in Switzerland in the end of October to see my girlfriend and to change tires to winter tires on my car. Originally I wanted to write after 5 months without crossing the border, but I crossed Swiss-German border numerous counts and a few times also Swiss-French border. And the last visit was in the end of November, this time only to see my girlfriend. It might be a little bit funny, that in last 6 months my girlfriend spent here in Switzerland much more time, than I in the Czech Republic.

My second visit might be considered as a true vacation, because I took two days off my work and I stayed there a little bit longer.

On my second and third visit, I did almost the opposite. I took some food “samples” for my girlfriend, me and also for her and my parents. My girlfriend also requested to bring her enough supplies of Rivella. Back to Switzerland, I took only things, I can’t buy here – like my favorite soft drink Kofola and Czech crisps.

I already mentioned Kofola in blog post called Feeling Blue? Hell No!. I also tried to buy different sorts of crisps here in Switzerland and also in neighboring Germany, but I didn’t find any with at least the same taste. When my colleague from work told me about one Swiss crisps they are the best crisps in the world, I brought Czech to let them taste them. We had a deal, that if they would not like them, I will have to bring Czech beer next time. Well, they agreed with me, that my crisps are great, but I should bring some beer anyway :-).

Next trip is planned for Christmas, it will be very long time in Czech Republic and I hope, I’ll be able to meet some friends and chat a little bit with people, I didn’t see more than half of a year.

Posted on 12. December 2014 by Jan Tichava, Comments off
Posted in Travelling
< Previous Next >